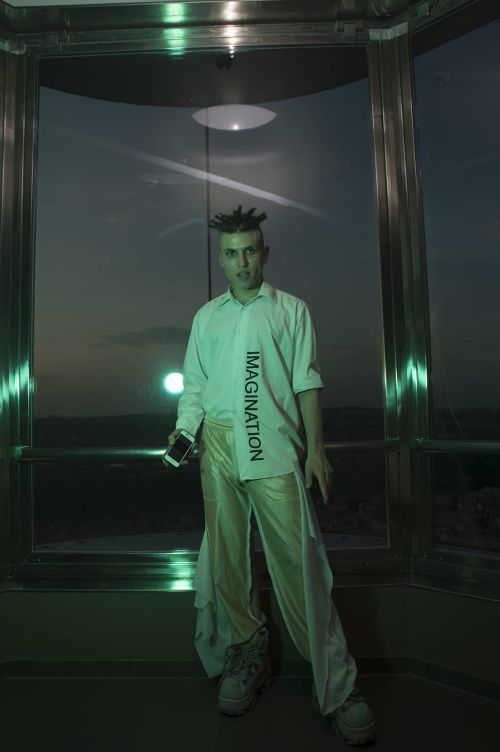 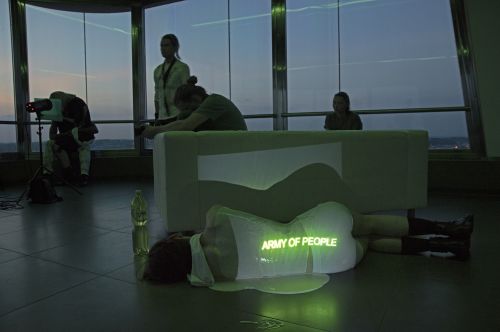 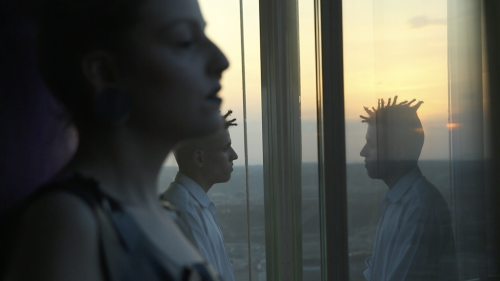 The timeless performance runs across the media and materials. The idea of ​a vision of the future, which does not depend on the timeline​, but can be immediately expressed in every human being.

Developing the human body across important directions (physical transformation, lifestyle, diet, feminism). Some performers directly represent a certain direction of the human body, which I perceive as important and in some cases needed to preserve and improve human race and environmental sustainability.

One has the role of tools (colors) to create a complete work. There is a bearing on the idea of ​​non-binary concepts of people in the world of the future. The boundary between living beings, living technology and vivid illusion is being erased.

End of authorities. The end of the hierarchy. End of gender. The game with five senses has ended. It takes several thousand years of sleeping cells. Executives have been put into meditative situations to more closely connect with their consciousness and attitude they represent in the performance.